Each group of chromium grinding media balls into the cone-shaped cylinder body, artificial hammer gouge, and gouge results are shown in Table 2. According to the gouging results, the most frequent place of debris produced by grinding ball is at the boundary of metal mould, and the test results are consistent with the ball drop test results. It is proved once again that the grinding ball in the ball mill, in the material and grinding ball wear, impact, metal mold sand at the junction of the first crack, and debris spalling phenomenon.

In the drop ball test, the grinding ball and the ball frequently collide, after some time, fatigue spalling occurs, fracture morphology as shown in figure 5. In figures 5(a) and (b), the arrow points to the river pattern and discontinuity, with more tearing ridge; in figures 5(c) and (d), the arrow points to the river stripes spread out in all directions and stop at the grain boundary; Figure 5(E) shows that the arc-like parallel striations similar to fatigue striations are cementite fractures, which are common in brittle materials and are one of the signs of brittle fracture. Cleavage fracture is a kind of transgranular fracture. There are some similar river patterns and some tearing ridge in cleavage fracture from the micro-morphology of fracture. The study and analysis of a large number of micro-morphology in Fig. 5 show that the fracture forms in Fig. 5 are brittle fracture. Fig. 5(c) and (F) arrows are analyzed by micro-area energy spectrum. The results of Fig. 5(c) are shown in Fig. 6(a). The results of Fig. 5(E) results are shown in Fig. 6(b) and contain a certain amount of C elements; it can be concluded that this is the transgranular fracture along the crystal fracture. By analyzing the micro-morphology and micro-area of the fracture surface, it is shown that the fracture mode of the fragment is fatigue cleavage transgranular brittle fracture. 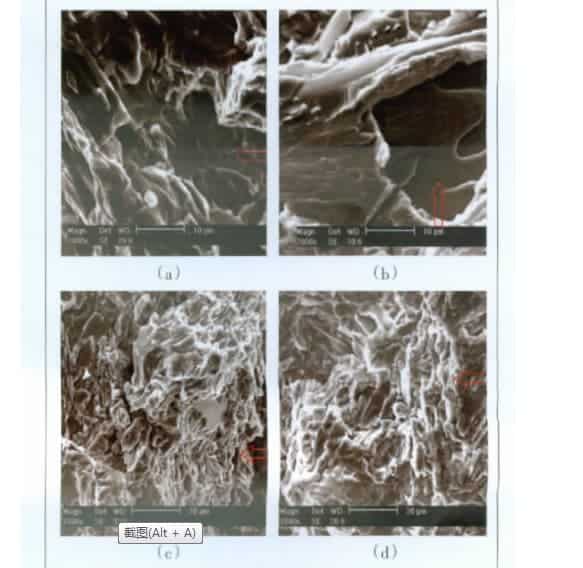 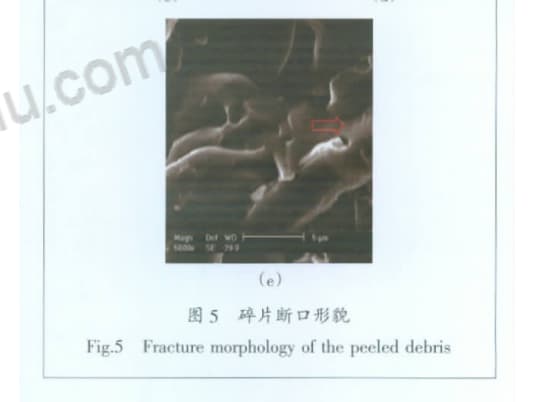 (1) Before the early failure of the composite metal low chromium grinding media ball into a pear shape, a large number of grinding balls have the phenomenon of spalling. The crack first occurs at the junction of the metal mold, and then the fragment is peeled off, and the fragment is peeled off from the junction of the metal mold. This condition is the main form of the early failure of the ball mill, which is the main reason for the reduction of the grinding ability of the ball mill.

In 2020, the grinding media balls industry has a lot of changes. We use grinding balls metal mold, and automatic casting grinding balls production line to produce balls for mines, cement, construction areas. Even for the low chromium alloyed grinding balls have very good quality.