NATIONAL STANDARD OF THE GRINDING BALLS IN CHINA(3)

Broken ball is refers to broken area more than 1 / 3 of the ball area, the use of the process of broken ball total mass and the total use of balls mass percentage known as the broken rate. 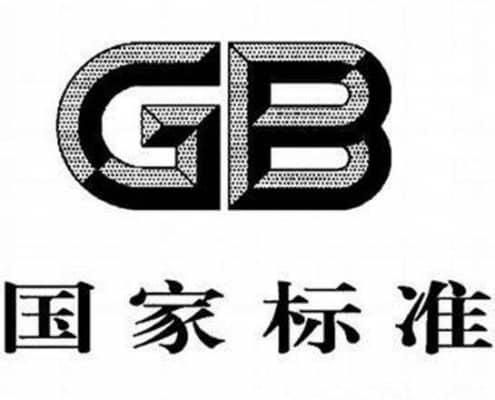